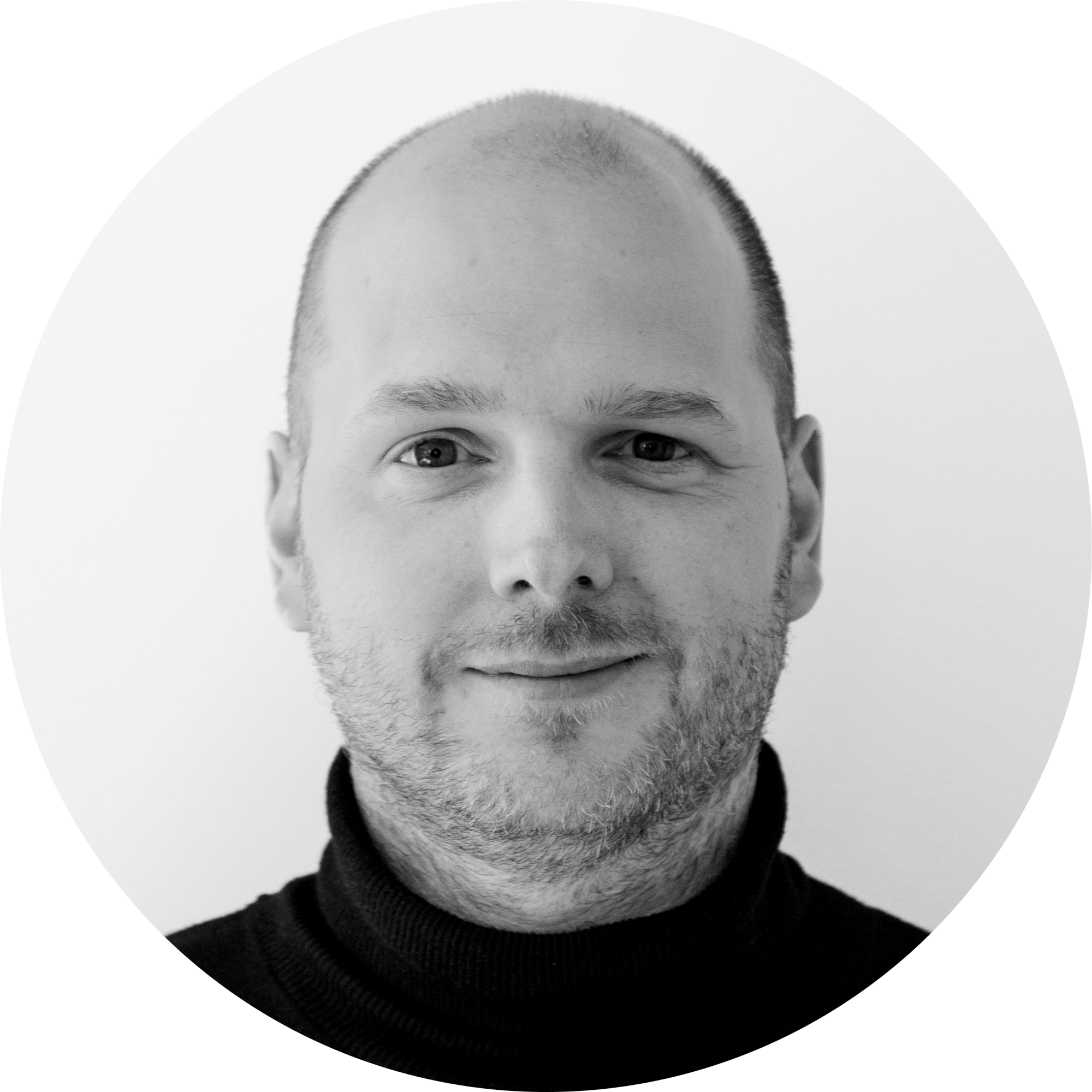 Co-Pierre Georg is an Associate Professor at the University of Cape Town and holds the South African Reserve Bank Chair in Financial Stability Studies. He is the Director of the Algorand-UCT Financial Innovation Hub. Co-Pierre is the convener for the MPhil in Financial Technology at UCT where he teaches courses on "Fintech and Cryptocurrencies". His research interests focus on the nexus of financial innovation and financial stability. He obtained his PhD from the University of Jena in 2011 and has published both in finance and interdisciplinary journals. Co-Pierre’s research has received awards from the Algorand Foundation, the Ripple University Blockchain Research Initiative, the European Central Bank and the Volkswagen Foundation. He has been a consultant at various central banks and held visiting positions at MIT, Oxford, Princeton, and Columbia University. Aside from being a Research Associate at the Oxford Martin School for the 21st Century, Co-Pierre is a Research Associate at the Imperial College Center for Global Finance and Technology, as well as a Research Affiliate at the Columbia University Center for Global Legal Transformation. 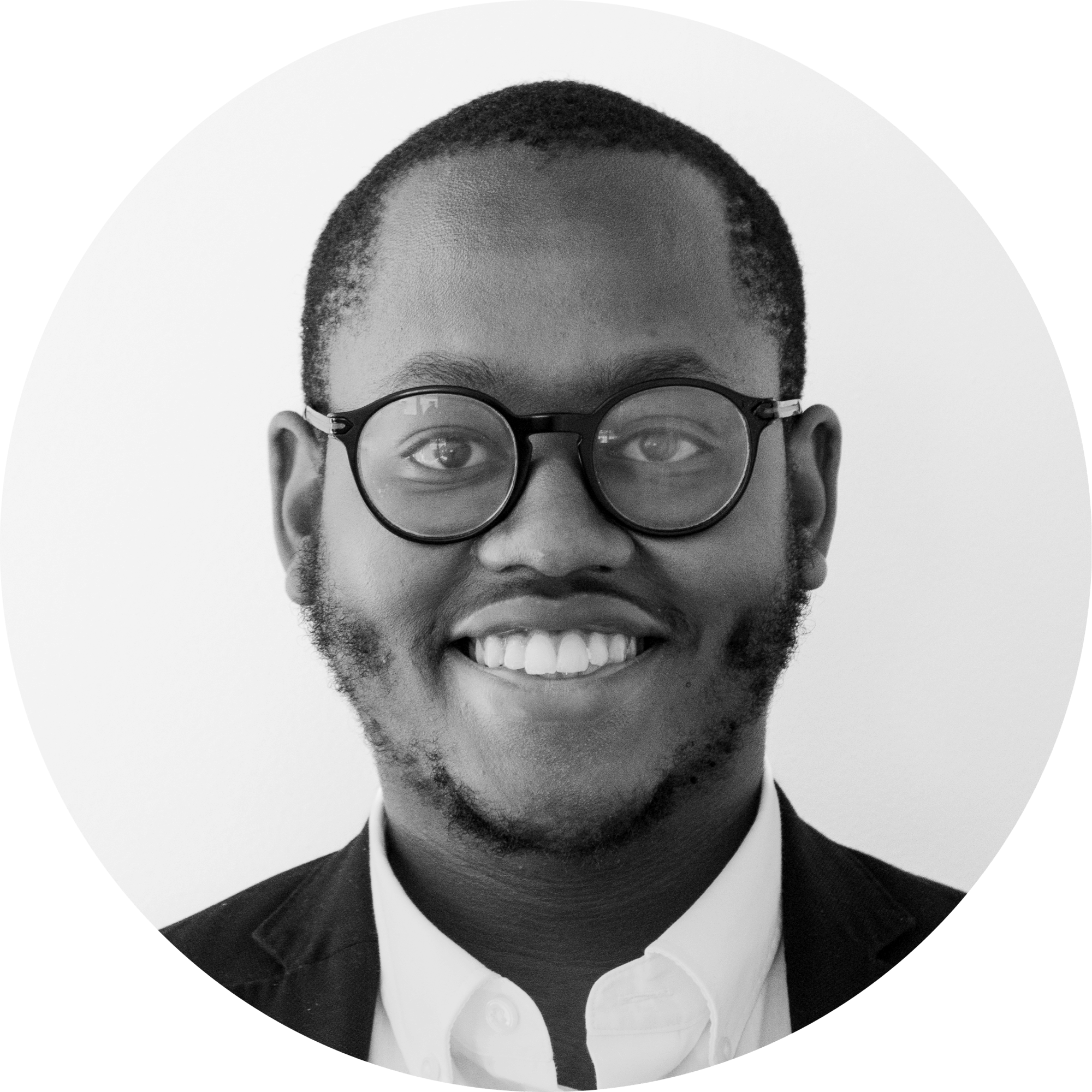 Anda Ngcaba holds a Bachelor Of Social Science from the University of Cape Town and a postgraduate degree from the Gordon Institute of Business Science.  Prior to joining the Hub, Anda served as an investment and research officer for a technology focused private investment firm.  Anda’s interest in blockchain led to him overseeing a blockchain investment strategy for his family office. At the Algorand-UCT Financial Innovation Hub, Anda serves as Chief Of Operations where he combines his blockchain, investment and project management experience to assist with the management and implementation of the various blockchain projects.  In his spare time, Anda serves on the board of The Cortex Hub, an incubator/accelerator based in East London as a way of developing young entrepreneurs from his home province.  Anda also serves as the Chairperson of Born To Be Free, a non-profit organization he founded during undergrad that focuses on digital inclusion for primary school students in underprivileged areas of Cape Town. 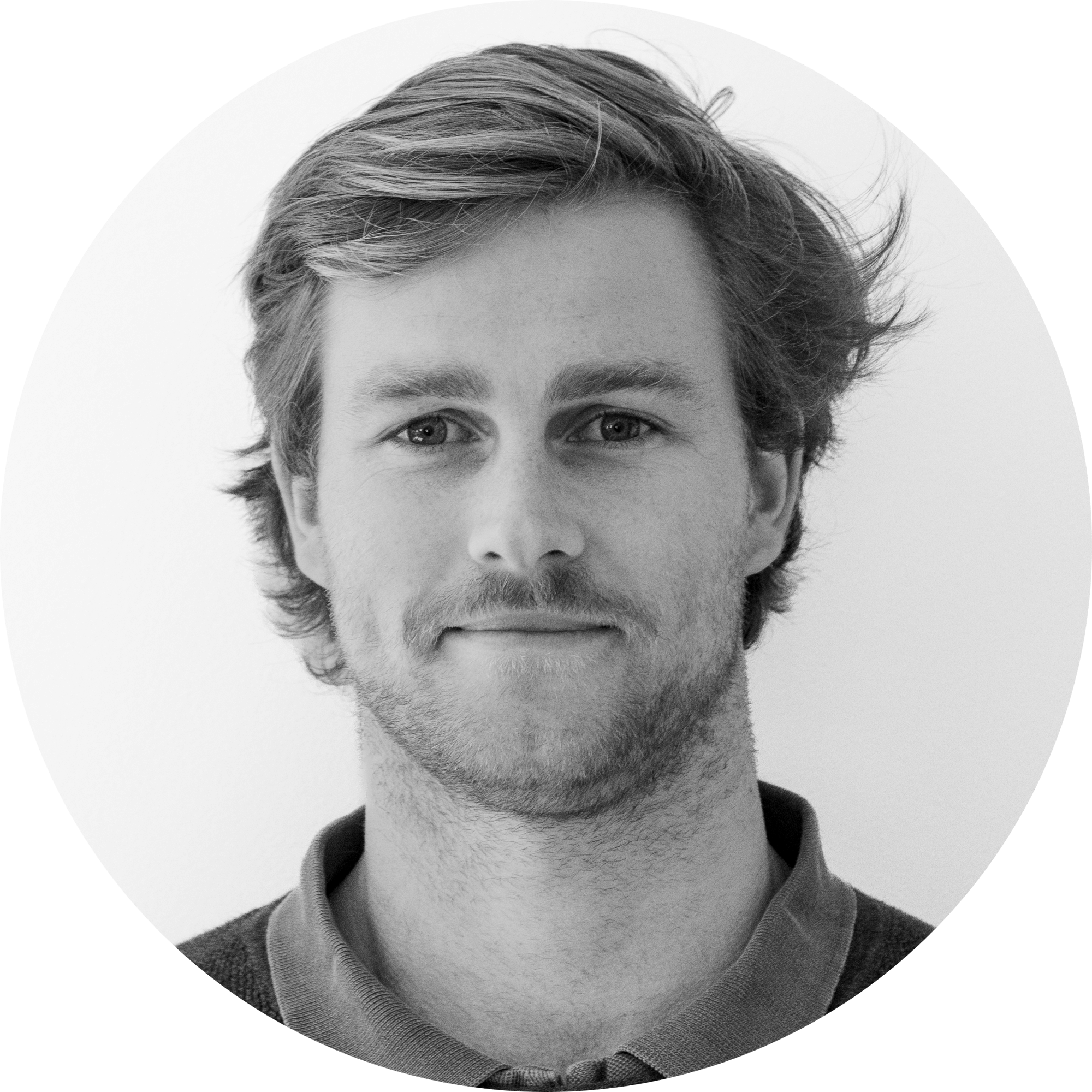 Alex is a Head Software Engineer and Innovator at the Algorand-UCT Financial Innovation Hub. Alex holds an Industrial Engineering degree with honours and a Masters in Financial Technology from UCT. Before joining the hub, Alex was involved in a few entrepreneurial ventures and has since founded his own startup called TrustedHealth. Combining this with his passion in fintech and blockchain technologies particularly in privacy-preserving technologies and cryptocurrencies, has led to his involvement at the hub in all matters of management and innovation, where he carries out the development and implementation thereof. In his spare time, Alex is a semi-professional hockey player where he represents the South African Men's Hockey Team and has attended and captained teams at various international tournaments. 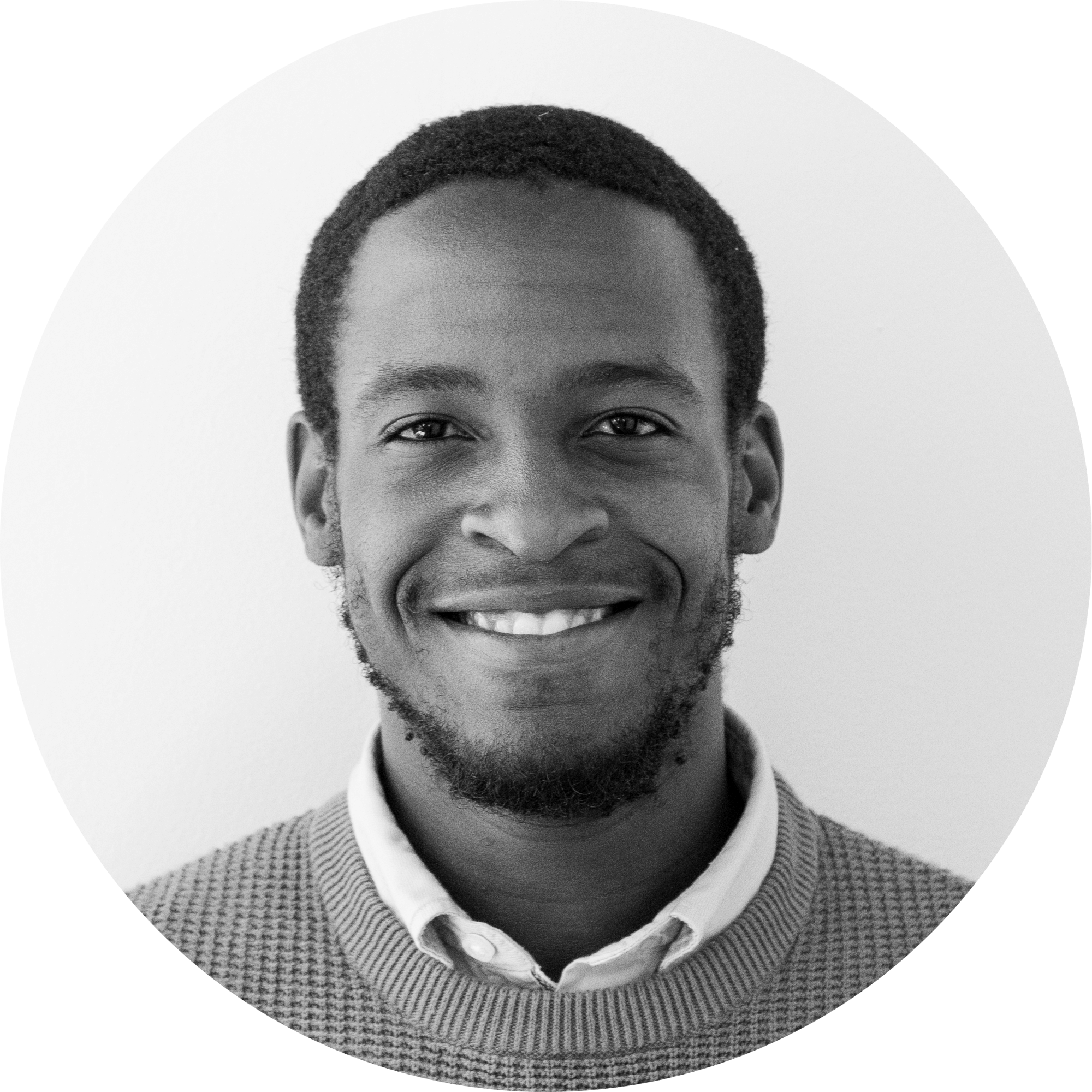 Takunda Chirema holds a Masters in Financial Technology from the University of Cape Town. His thesis focused on the ownership of collaboratively created digital content from which Axone was born. He has an honours degree in Computer Science as well as a bachelors in Mathematical Statistics and Computer Engineering from the University of Cape Town. His interests lie in blockchain technologies with a focus on its application in digital content ownership and decentralized finance. At the Algorand-UCT Financial Innovation Hub, he is a Head Software Engineer and Innovator, with the primary role of formalizing and implementing blockchain related ideas. 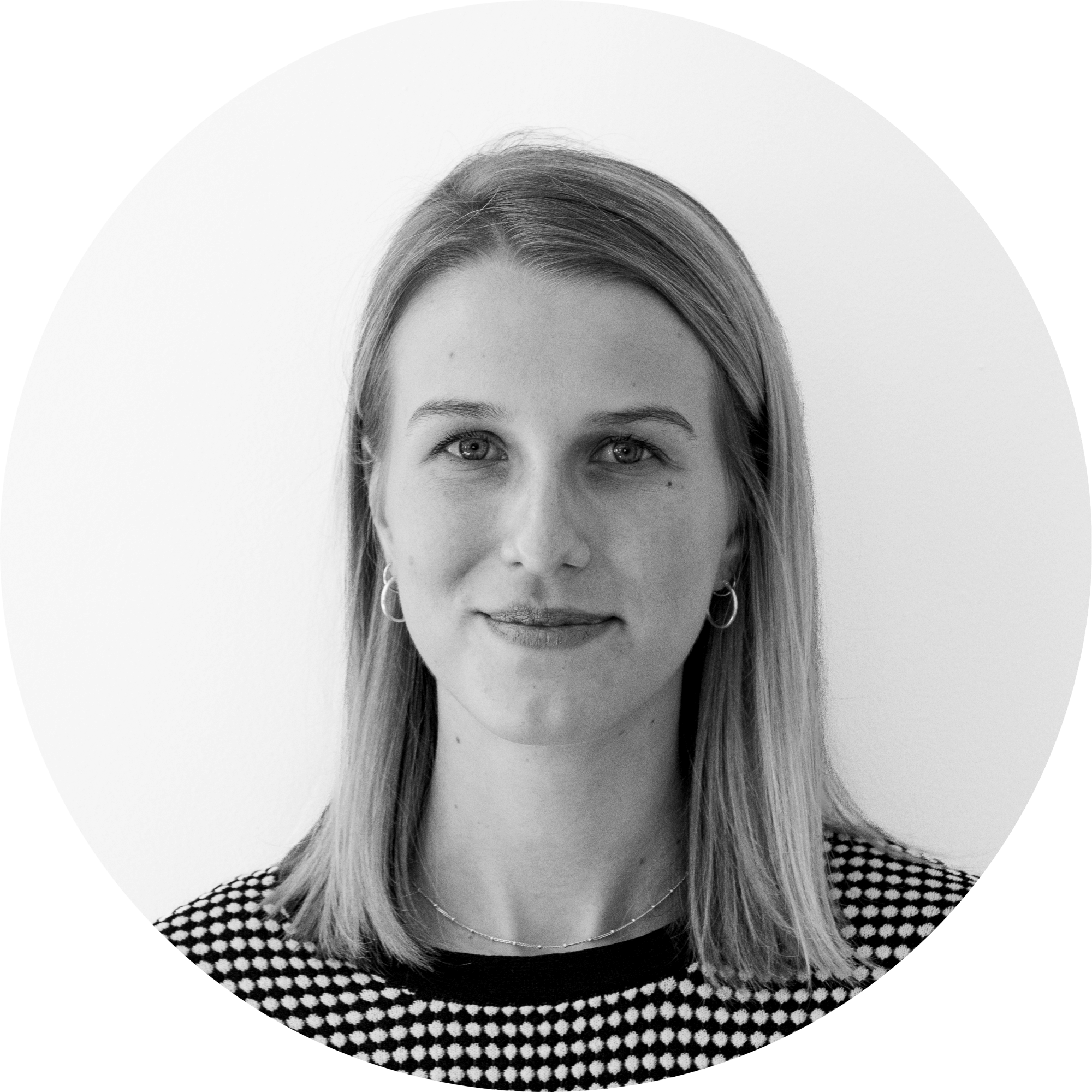 Danae holds an honours degree in Financial Analysis as well as a bachelors degree in Investment management from the University of Stellenbosch, and is currently busy with the research portion of her Masters degree in Finance Technology at the University of Cape Town. Her research focusses on data ownership in research and specifically unpacks what happens to knowledge or ideas after they get cited in major publications. Before joining the hub, Danae gained experience in financial modelling, data analytics and data visualisation through her role as a Technical Analyst at a data science and analytics consulting firm. Due to her growing interest in data provenance as part of data ownership sparked by her desertion research, Danae joined the Algorand-UCT Innovation hub, and takes on the role of head Software developer and Innovator. 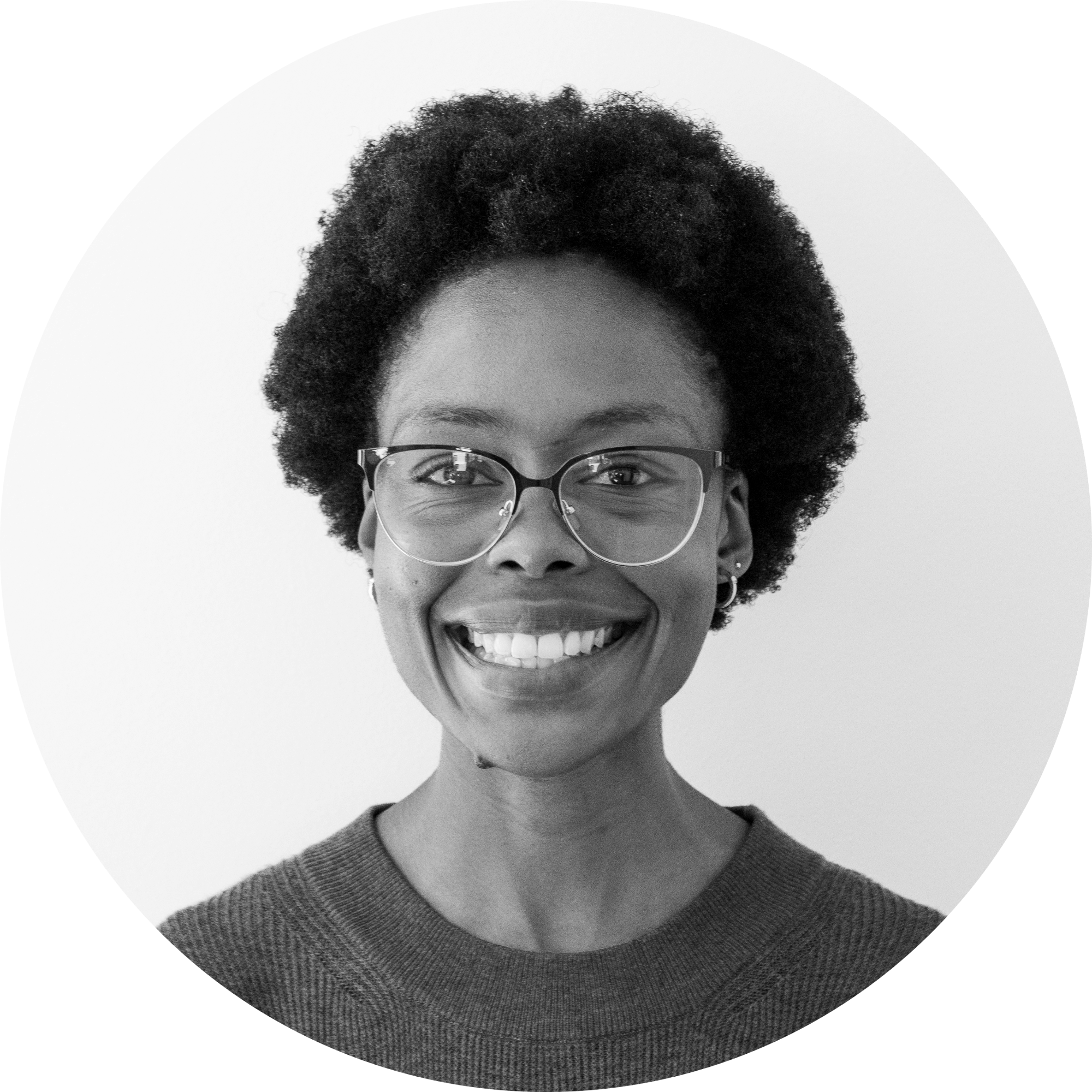 Lindiwe Kers is the General Hub Manager at the Algorand-UCT Financial Innovation Hub. Lindiwe holds a Bachelor of Commerce Honours in Economics from Rhodes University. Prior to joining the Hub, Lindiwe worked as a business development officer at a youth-focused non-profit organisation where she received the Human Rights Prize of 2021 from the French Republic in this capacity. 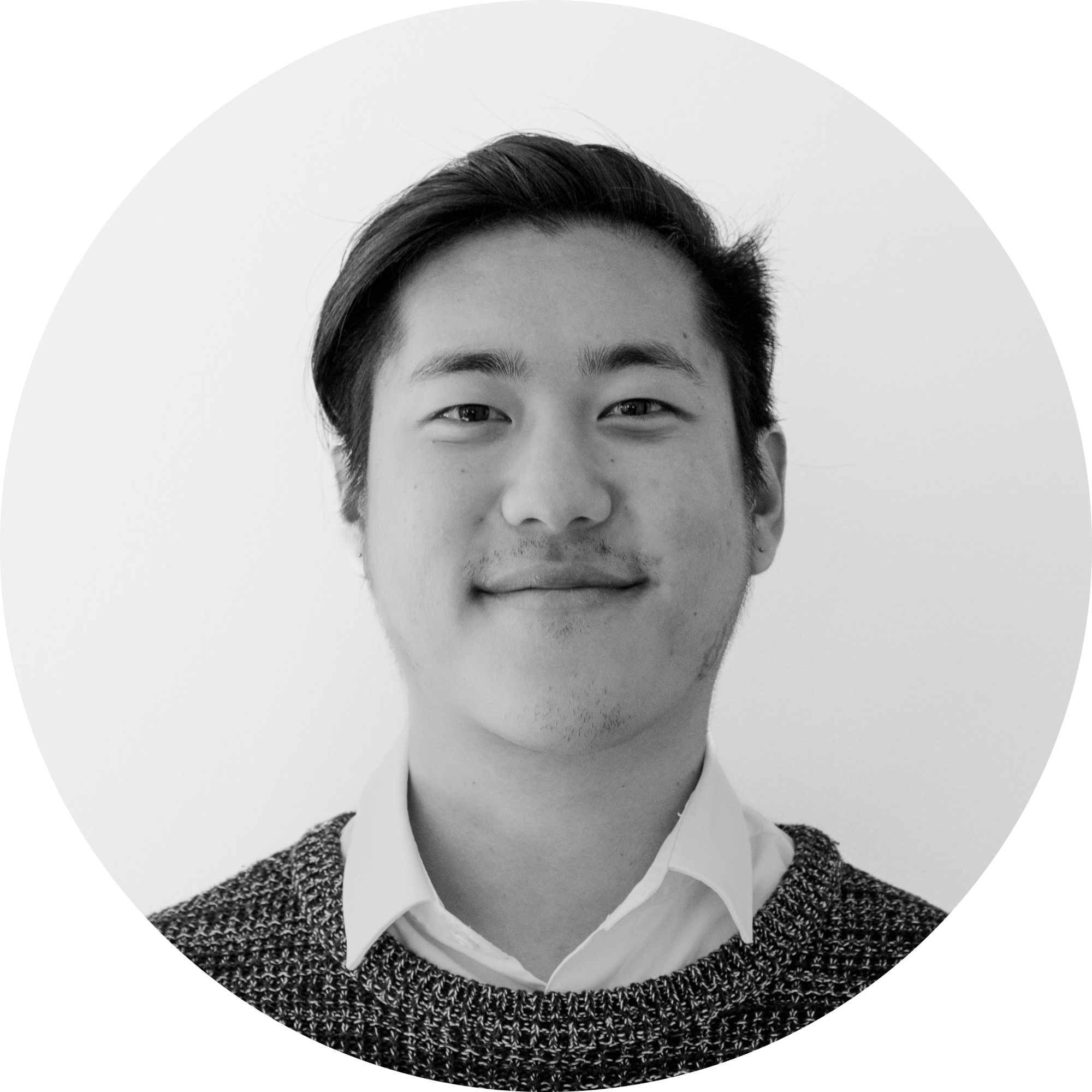 Gary holds an Honours degree in Computer Science from the University of Cape Town. Prior to joining the hub, he was a Software Development Engineer at Amazon Web Services (AWS) where he contributed in developing and maintaining a service to send event notifications to AWS Health customers. Gary’s passion for blockchain technologies ultimately compelled him to join the hub. Here, he hopes to deeply understand smart contracts (specifically within the Algorand Virtual Machine), their capabilities as well as limitations, and how these contracts can be applied to help solve problems that impact people and the environment. In his spare time, Gary enjoys a good high fantasy book and is a gamer at heart.